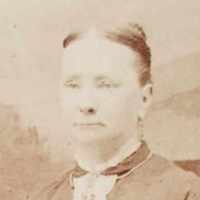 English (northern England and Scotland): nickname for a swineherd or shepherd, from Middle English hog(ge) (Old English hogg) denoting either a pig, especially a castrated one, or a young sheep before its first shearing (the latter sense is most likely in northern England).German (Högg): topographic name, a variant of Heck 1, found chiefly in Bavaria.

The second son of James Brown and Isabelle Hogg Brown was named Charles Houtson Brown. He was born in Aberdeen, Scotland, November 1, 1851. In 1863 he left Scotland with his mother and three other ch …