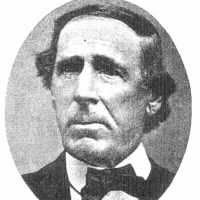 English: from the Middle English female personal name Malin, a diminutive of Mall or Mald (Maud). See Mall and compare Mallinson and Maude 2.Jewish (eastern Ashkenazic): metronymic from the Yiddish female personal name Male (a back-formation from Malka as if it contained the Slavic diminutive suffix -ke), with the addition of the Slavic possessive suffix -in.Jewish (eastern Ashkenazic): habitational name from Malin, a place in Ukraine.

Samuel Malin I am assuming that this letter which I just found came from Lawrence and will therefore explain where the information on Louis Gunn Judd and Samuel Malin came from. Christmas, 1991 Dear …