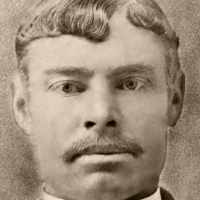 The Life Summary of James Seth

Put your face in a costume from James Seth's homelands.

Scottish: variant of Gaddis , from the lands of Geddes in Nairnshire.English: possibly a variant of Gedde, a nickname from Middle English gedde ‘pike’ (the fish), with post-medieval excrescent -s. However, the modern surname appears to be entirely Scottish in origin (see 1 above).