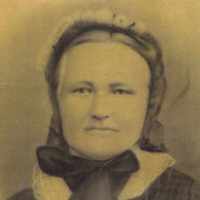 The Life Summary of Charlotte Whitehead

Put your face in a costume from Charlotte Whitehead's homelands.

Charlotta Taylor was an illegitimate child. Her father was Robert Taylor, an already married man with a family. Mary Whitehead's father took the baby, Charlotta, over to Robert Taylor's home and tol …