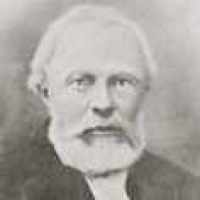 The Life Summary of Jens Andreas

Put your face in a costume from Jens Andreas's homelands.

Danish and Norwegian: patronymic from the personal name Ove, a Danish form of the older Aghi, derived from a word meaning ‘edge, spear’ or ‘respect, fear’. Compare Oveson and Overson .