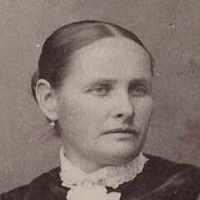 The Life Summary of Anna Kerstina

Put your face in a costume from Anna Kerstina's homelands.

Kirstine was born as heavy persecution raged against the newly baptized saints in Denmark. Missionaries had preached in Denmark only a year yet some 300 Danes had been converted and the Book of Mormo …