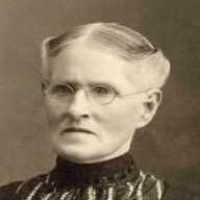 The Strong Homestead in Emigration Canyon

THE STRONG FAMILY IN EMMIGRATION CANYON as told by G. Ephraim Cederlof in 1950 In the days before the coming of the railroad to Emigration Canyon in 1901 the Canyon was a farming community where ma …