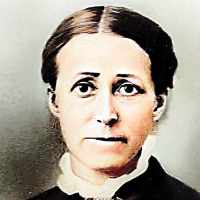 A History of Sidney Rigdon Burton

Sidney Rigdon Burton was born January 8, 1838 in Clay County, Missouri. He was the son of John Newton Burton and Susan McCord, daughter of James McCord and Elizabeth Barnet. The Burtons were of Eng …