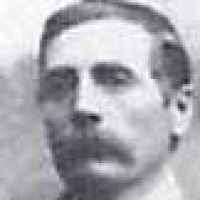 The Life Summary of Robert Alexander

It seems that as far back as I remember anything or anybody, I remember Grandpa and Grandma Pope. Sometimes we ate Thanksgiving dinners there and the food was superb. Grandpa liked to tell interest …