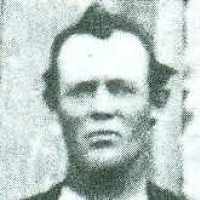 The Life Summary of Jonas

It is likely that JANET SINCLAIR met John Heaton in St. Louis. JANET was born in Tranent, Haddington, Scotland 11 June 1843, and was 15 years younger than he was. She had made the journey from Scotlan …