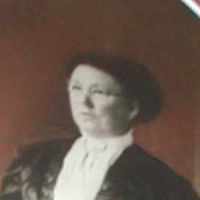 Elizabeth Matthews traveled to Utah in 1862 as part of the James Wareham Company. See https://history.lds.org/overlandtravels/pioneerDetail?lang=eng&pioneerId=28263.