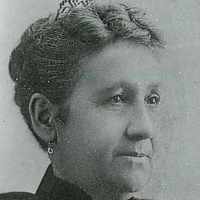 Austria regains control of most of Italy.