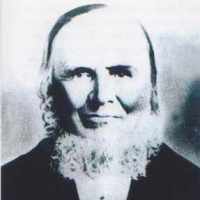 The Life Summary of Moses Martin

Put your face in a costume from Moses Martin's homelands.

I always thought that the families of Isaac Allred and his brother James Allred were the only Allreds who converted to the LDS Church in the 1830s. However, the following, posted by Alice Allred Pott …