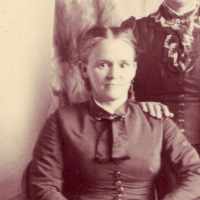 Scottish, English, and Danish: from Middle English, Danish kirk ‘church’ (Old Norse kirkja), a topographic name for someone who lived near a church. This name has also been established in Ireland since the 16th century or earlier.

Burned in Effigy Phillip and Mary Ann talked late into the night. Their demeanor was grave as they discussed the options they felt were before them. When they had entered the waters of baptism an …