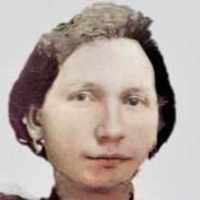 The Life Summary of Harriet Maria

On March 23, 1836, the city of Salem, Massachusetts was incorporated and three years later adopted a seal and motto

A book, written by Julia Warner, about the Johnson family. This is a PDF document that you can download and print. Copy and paste this link to get to the file: https://dcms.lds.org/delivery/DeliveryM …