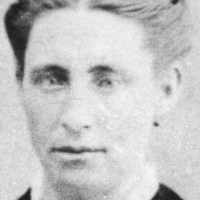 ELIZABETH HARDY FOTHERINGHAM Elizabeth Hardy was born on January 20, in either 1834 or 1837, at Airt, Sterlingshire, Scotland to Robert Hardy and Jeanette Wilson. (Her christening entry was nev …