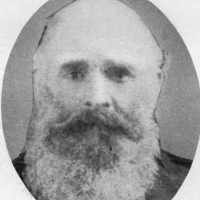 THE LIFE OF ANNE COOPE HARVEY· ·As told to her daughter Rhoda H. Foster. Copied and given to me (James Harvey) by her granddaughter whose name was Rhoda Foster. The following account of the early e …