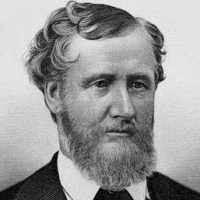 English: habitational name from any of various places so named, such as High Needham in Hartington (Derbyshire), Needham in Elm (Cambridgeshire), Needham (Norfolk), Needham in Yaxley, Needham Street in Gazeley or Needham Market (all in Suffolk). These places are named with Old English nēd ‘need, hardship’ + hām ‘homestead’, denoting a place that provided a poor living.Irish (County Mayo): Anglicized form of Ó Niadh, see Nee .History: English explorer James Needham carried the name to the southern Carolina settlement, arriving from Barbados in 1670 as a young man.