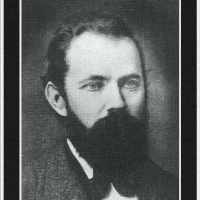 HANS JORGENSEN A STORY OF FAITH AND COURAGE

It takes courage to accept a religion that requires sacrifices of the heart. The nineteenth-century Scandinavian converts are a commendable example of this courage. They gave up worldly goods, standin …