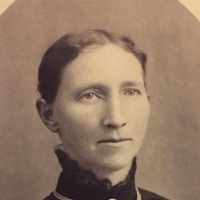 My mother was born 25 July 1875. She was a small slender lady and I want to tell you about her beautiful dark hair. Her hair was so long and thick it was a burden to her at times. When she sat on a …