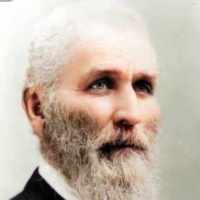 The Life Summary of Foster Ray

Put your face in a costume from Foster Ray's homelands.

German and Jewish (Ashkenazic): from Kenner ‘connoisseur’ (from kennen ‘know’), hence a nickname for someone considered to be knowledgeable or an expert of some kind; it may also have been used ironically to denote a ‘know-all’.German: habitational name for someone from Kenn, near Trier.German: topographic name for someone living near a water pipe or channel, from Middle High German kener ‘water channel’, ‘drainage pipe’.