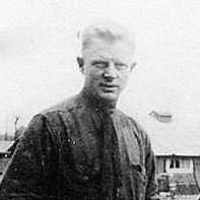 The Life Summary of Albert Edwin

Put your face in a costume from Albert Edwin's homelands.

I knew Uncle Ed first from a visit when he came to New York for a visit when I was probably around 10. He was generous, and friendly. Years later the year after Cathy and I were married -1969- we drov …