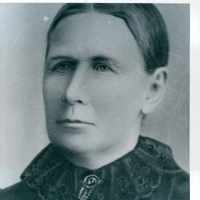 The Life Summary of Peggy

Put your face in a costume from Peggy's homelands.

MEMOIRS of BEULAH SCOTT JOHNSON Written by Beulah Scott Johnson Compiled by Susan P. Gray, Granddaughter-in-law It is with reluctance that I take my pen in hand to record my history. Having no incl …