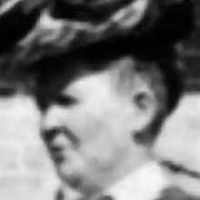 English: metronymic from the Middle English female personal name Malin (a diminutive of Mall, a common form of Maud) + -son.

The Key to Finding Hannah Mallinson and her husband

This newspaper article indicates that Mrs. P. C. Christensen [Mary Mallinson] had a sister Hannah, who had the married name of Foster, who was living in California in 1913, and who had a daughter tra …