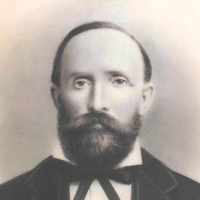 English (chiefly Nottinghamshire): from Old English strēaw, hence a metonymic occupational name for a dealer in straw, or a nickname for an exceptionally thin man or someone with straw-colored hair.