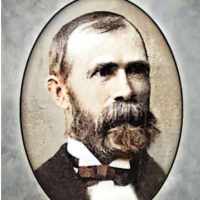 Lorenzo Hill Hatch born at Lincoln, Addison Co., 4 Jan,. 1826. He assisited his parents on the farm. At the age of 14, he accepted the Gospel as taught by the Church of Jesus Christ of Latter-day Sa …