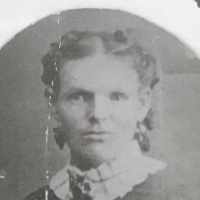 The Life Summary of Charlotte H

Put your face in a costume from Charlotte H's homelands.

Charlotte was the oldest of six children born to William Robertson and Charlotte McPhie Robertson. She was born on September 25, 1846 at Rutherglen, Lanark, Scotland. Her father and mother joined th …