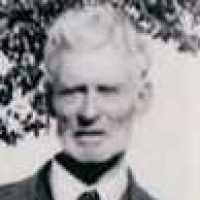 This being the centennial year since our grandparents James and Elizabeth Reid came to Utah with their 4 children James, Mary, Elizabeth, and John by handcart in 1856; we want to honor them. First I s …