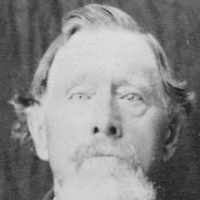 Samuel Preston (1825-1906) In 1868, a family by the name of Preston traveled across the plains with the William S. Seeley Pioneer Company to Utah. The father, Samuel Preston (age 42) and his wife Lou …