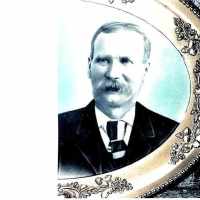 (copied as typed, mistakes not changed) William "P" Smith was born 23 Jan. 1810. He was the fourth child of Thomas and Alice Smith (maiden name). Their home was in Tottington Eng. Very little is known …