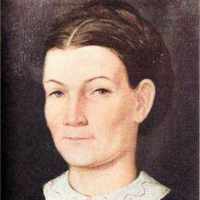 As a small child at bedtime my father (Thomas Edgar Lyon) would tell my twin brother and me stories about a man named Uncle Nick. He was a frontier sheriff and these stories were about crimes such as …