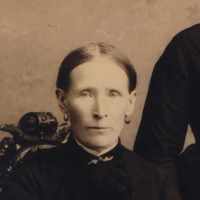 The Life Summary of Mary Barr

Put your face in a costume from Mary Barr's homelands.

Scottish (Renfrewshire): habitational name from the lands of Carruth in the parish of Kilmacolm in Renfrewshire.