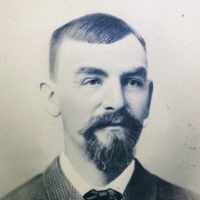 The Life Summary of Abraham Eckersall

Put your face in a costume from Abraham Eckersall's homelands.

Abraham spent his early years in England. ‘They had some very hard times after his father left for America, as the family was poor and had little money with which to purchase food. He came to America …