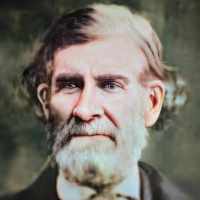 The Life Summary of Armstead

Put your face in a costume from Armstead's homelands.

Sketch of Life of Elizabeth Ann Moffett Froerer Wangsgard My father was born 7th Feb. 1814 in Loudon (Loudoun) Co. Virginia. He was the son of Robert Moffett and Bethsina McGeth (McGeath). He was …