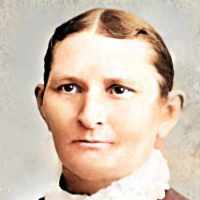 A Biographical Sketch of My Life By Eliza Jane Cheney Rawson

A Biographical Sketch of My Life By Eliza Jane Cheney Rawson My father’s name was Nathan Cheney; he was born 16 February 1811 in Chesterfield County, New Hampshire. My mother’s name was Eliza Ann …