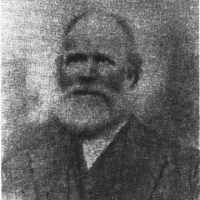 Charles Henry Love was born 26 July 1819 in Greece, Genessee, New York. He was the second child born to Samuel Love and Catherine Teeples. He had an older sister Mahala Melvina Love, born in 1817. …