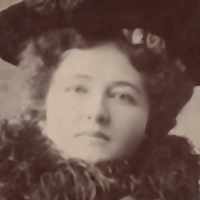 The Life Summary of Lorine Osgood

Put your face in a costume from Lorine Osgood's homelands.

Samuel Brockelbank Hardy was born 21 September 1804, Bradford, Mass. He was the son of Benjamin Hardy and Hannah Brockelbank. He was one of nine children. Their home was located on the sho …