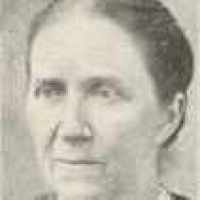 An Oscar For Emmy

An “Oscar” For Emmy by Edith May Child Pyle Dedication Emmy’s family, grandchildren and great grandchildren! I have pictured Emmy the way I remember her that you may know her better and to show wha …