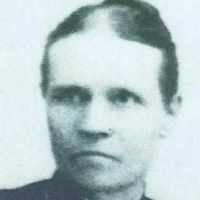 The Life Summary of Virtue Ann

Put your face in a costume from Virtue Ann's homelands.

History of Holladay Memorial Park Cemetery. First internment was in 1848.