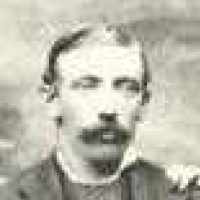 The Life Summary of Thomas Frederik

Put your face in a costume from Thomas Frederik's homelands.

THOMAS F. TRANE Biography from the Lehi Centennial History "I was born February 4, 1846, in Lemvig, Jutland, Denmark, my father's name being Andreas Peter Trane and my mother was Margrethe Nielson. W …