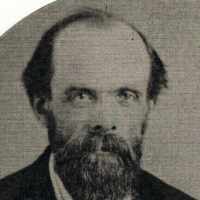 "Frederick met his first wife when he was about 17 years old. 'I went from Malmo (Sweden, where he was working) to Denmark on business. While at a visit to my mother's she asked me if I would like to …