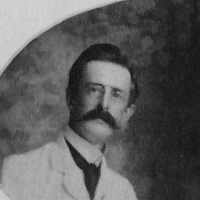 Put your face in a costume from Don Charles White's homelands.

Americanized form of German Moser .South German: unexplained. This surname is rare in Germany.History: Jost (Joseph) Musser (c. 1692–1761) came on the ship Molly, which arrived in Philadelphia, PA, on 30 September, 1727. He settled in Lampeter Township, PA.