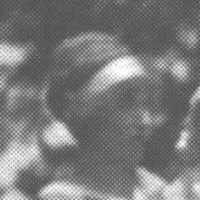 William Purdy was born December 23rd, 1845, the third of eleven children of Samuel and Eliza Chapman Purdy who had joined the Church of Jesus Christ of Latter Day Saints in England shortly after it wa …