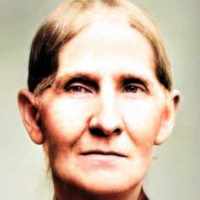 Poem by Lucinda Clark Harvey: Call not back the dear departed Anchored safe where storms are o'er On the borderland we left them Soon to meet and part no more. When we leave this world of change W …