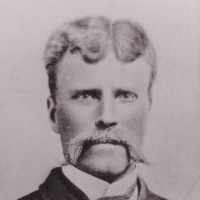 The Life Summary of David Stoker

Put your face in a costume from David Stoker's homelands.

The Exciting Christmas Eve of 1909

By Fay McDaniel Buckner as told to Kent Buckner (written 1985) Every Christmas Eve the McDaniel family always went to Grandpa and Grandma McDaniel's house in the late afternoon. They lived only 4 bl …