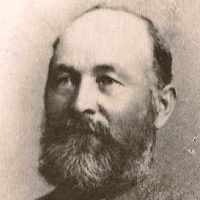 Catherine Kemp Nash was the second child and the eldest daughter of John and Elizabeth Naish Kemp (born 1786). Some sources suggest she was born at Melksham, Wiltshire, England, 17th of October, 1 …