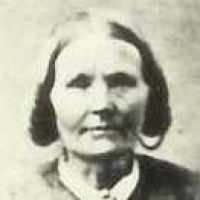 The Life Summary of Matilda Smith

Put your face in a costume from Matilda Smith's homelands.

The only history available for these ancestors is the family group sheet and some of the stories I heard from my mother. However, with the new computer programs they have in each ward building, I spen …