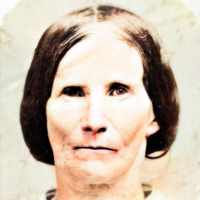 The following autobiography is taken from: ABIAH WADSWORTH and HIS FAMILY Published by The Abiah Wadsworth Family Organization I, Joseph Warren Wadsworth, was born in the state of Maine, Waldo Count …