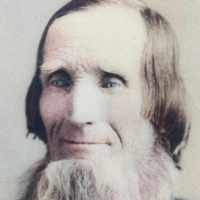 Joseph Samuel Whitehead, son of William and Jane Hardman Whitehead, was born in Nauvoo, Hancock County, Illinois April 1, 1845. His mother died on the banks of the Missouri River having given birt …