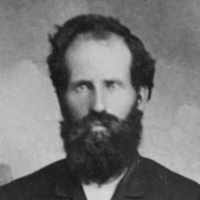 The Life Summary of Oscar Newell

Put your face in a costume from Oscar Newell's homelands.

Copied from a manuscript handwritten by her daughter Leora. There was a note at the end where Leora said to Ermel Morton, her brother. “I started writing this for mother about 20 years ago. I would li …